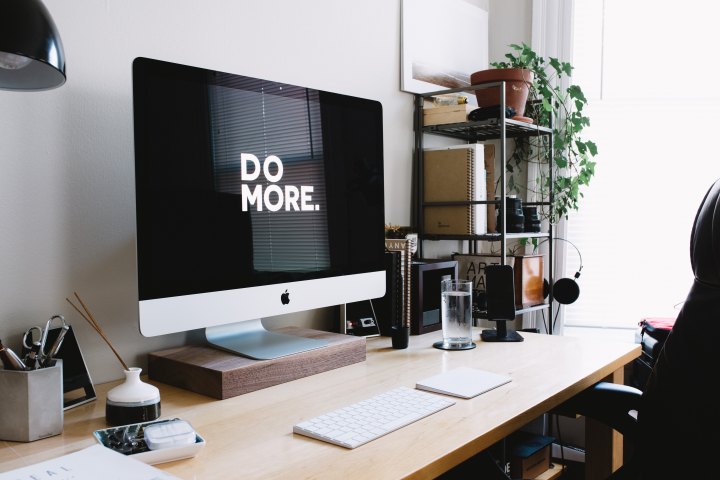 Many people believe that the harder you work, the quicker you’ll climb the career ladder quicker, resulting in more money and a greater sense of achievement. WRONG!

Researchers from City University have collected information from over 500,000 people in 30 different European countries, and considered the effects of long working hours hours, verses the effort put into an individual’s job against measures of wellbeing, and have linked this to career outcomes.

The research is a painful read, especially for those who put in the hours in a bid to increase their prospects.  The study revealed a connection between an increased work volumes and reduced wellbeing. The results also highlight the negative effects of working too hard such as increased stress levels and increased risk of burnout, this is shown to outweigh the reward for demonstrating commitment and going the extra mile.

Even though it is desirable for employers to hire highly skilled and dedicated individuals,  they are often accused of being the root cause of the problem, and once an employee reaches that stage of burnout, it is very difficult to get them back from it as they’ll initially feel better but fall back into the routine that got them there in the first place.

The Health and Safety Executive (HSE) reported that in 2016/2017 a staggering 526,000 workers were suffering from work-related stress or anxiety. This resulted in 12.5million working days lost which is incredibly costly not just to employers, but the wider UK economy.

From personal experience, I agree with the report in terms of that its about employees working smarter, not harder. In many of my HR positions, I’ve witnessed presenteeism as a big problem, especially as the function is required to be seen to be supporting the needs of the business. Many professionals that I speak to are starting to see this change gradually, but old habits die hard and we should all do what e can to positively influence our company cultures.

Whilst the root cause is assumed to be the employer, there are many organisations that are leading to create effective work life balance cultures. By taking accountability and confronting the problem, employers are able to use organisational measures to tackle the issue and create more productive, positive working environments. 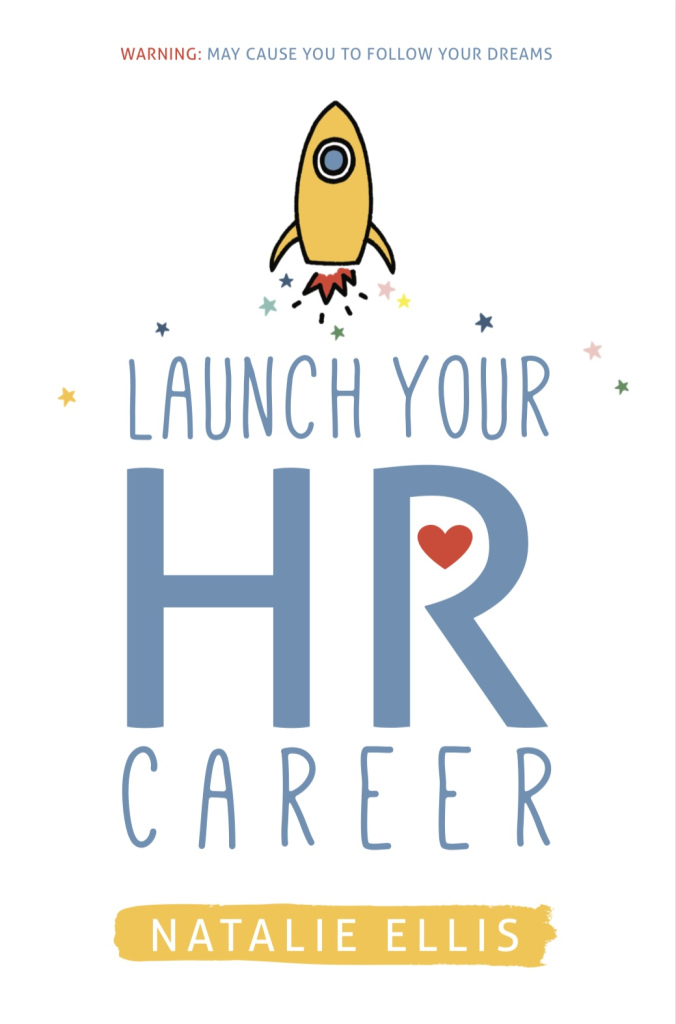